Unfortunately, the resources with information for genealogists about Puerto Rico is quite scarce. I've had to search relentlessly over the years in the US and Puerto Rico. There are a few histories of the island written in Spanish but are not very detailed about each of the separate areas of the island. Well written, accessible English resources are even more difficult to come by. Yet, if one is dedicated and up for investigation, mysteries may be uncovered. 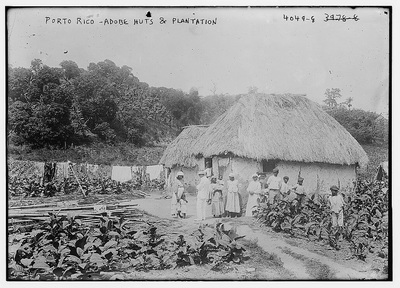 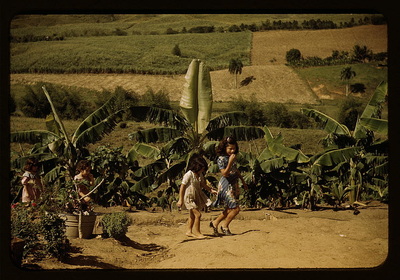 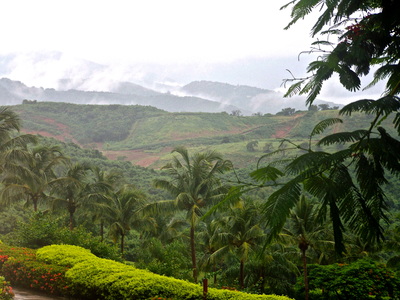 The Perry-Castañeda Library Map Collection from the University of Texas at Austin has maps of Puerto Rico and includes some towns. 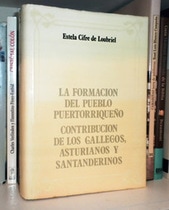 A Tale of Two Governors - excerpt from a book about the early days of American colonization of Puerto Rico by Nelson A Denis.

The Man Who Stole Puerto Rico - A short article about a Governor of Puerto Rico and the sugar industry.

Colección Puertorriqueña - A list of resources housed in the library of the University of Puerto Rico.

La Formación del Pueblo Puertorriqueño [The formation of the Puerto Rican town] (Spanish) - A collection of books detailing demographic information about immigrants to Puerto Rico in the 19th Century. This collection was researched and written by Dra. Estela Cifre de Loubriel, a long-time professor at the University of Puerto Rico. She published 5 books on the topic. Original copies are rare and information from these texts is almost impossible to find on the Internet. Originals are available at the library of the University of Puerto Rico and at the Library of Congress at the University of Maryland campus. Some top-tier universities will have them available through inter-library loans but you must call to reserve them ahead of time. You will most likely not be able to take them from the library. Below, I have translated the titles and give a brief description of the information that you will find in each. This is because no one possibly has enough time to read all of the books. My best suggestion is to check out the Surname page and see if you can determine the area your family may have originated. Soon, I will be including a page that gives a brief examination of where these families settled on the island to help you begin your search.

The five texts dedicated to Spanish immigrants are the following: 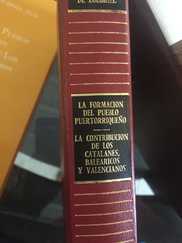 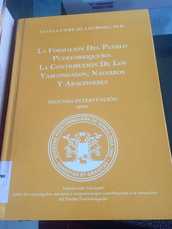 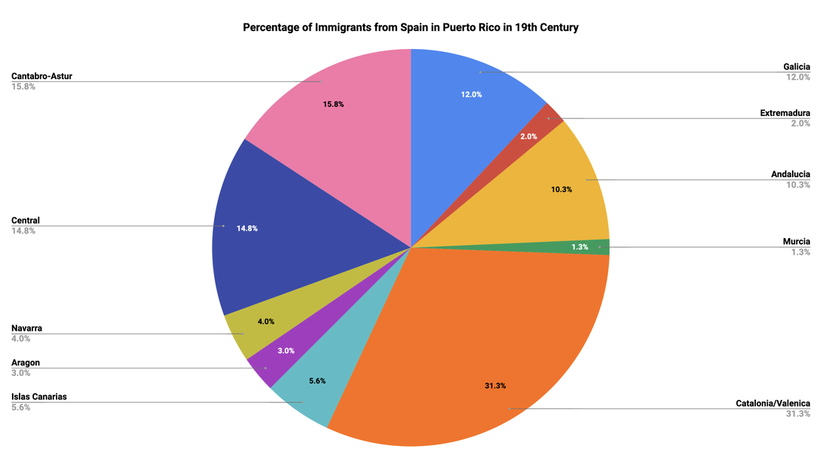 Puerto Ricans have created amazing art in many forms over the centuries. One of my personal favorites is the painter, Luis Cajiga. I was lucky enough to meet and speak with him a few years ago at his studio in Viejo San Juan. Three of his paintings are below. 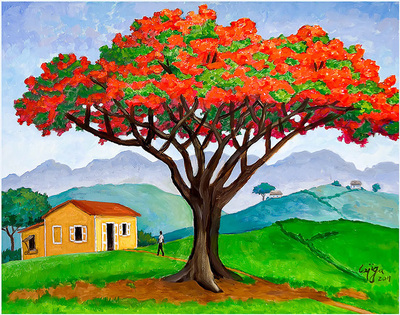 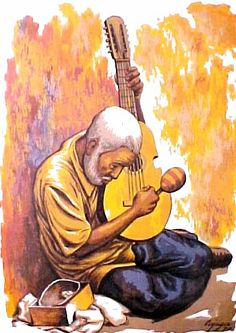 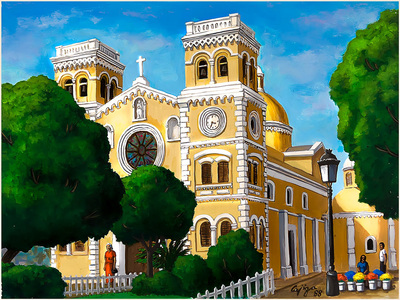 Cajiga Studio - Calle San Justo No. 205, San Juan, Puerto Rico
Islaonline.com has a variety of arts and rafts as well as food items from Puerto Rico.
M.I.Brens Mosaícos has gorgeous mosaics of the flag and other scenes of Puerto Rico.
The artist duo from the beloved Mi Pequeño San Juan are now part of Poets Passage Cafe. They make plaster home fronts of Old San Juan and personalize them. I think every member of my family outside of Puerto Rico has one to remind them of the island. ​
The store front moved from its original location to 151 Calle Fortaleza, Old San Juan, Puerto Rico

"You want a lesson? I'll give you a lesson. How about a geography lesson? My father's from Puerto Rico. My mother's from El Salvador. And neither one of those is Mexico." - Jennifer Esposito